You Are Here:
Home
/
Our Foundation

E. Armata is in involved in many charitable organizations; however, they have taken a special interest in the Louis J. Acompora Memorial Foundation. The Foundation was started in 2000, after the tragic death of Louis Acompora. On March 25, 2000, in his first high school game, tragedy struck. With his parents on the sidelines, he blocked what appeared to be a routine shot with his chest. He took a few steps and collapsed on the field. The coaches and trainers rushed out, and after realizing Louis was not breathing, they began to administer CPR. The paramedics arrived almost 15 minutes after Louis’ collapse. They attempted defibrillation, but were too late. Louis passed away. He was 14 years old. 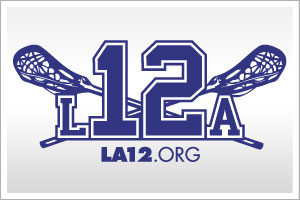 Louis’ parents, John and Karen Acompora, came to realize his death could have been prevented if the school had owned a portable Automated External Defibrillator (AED). An AED revives cardiac arrest victims with an electric shock to the chest. After Louis died, the Acompora family, along with friends like the Armata family, started a grassroots campaign to raise awareness among schools and other public institutions about the importance of implementing Automated External Defibrillators (AED) programs. A simple device that would have saved Louis’ life. Chris and Paul Armata embraced the Foundation, and have offered financial support and have donated fruit to all of the events the Foundation has hosted. The Armata Family strongly believes in the mission of the Foundation, “Taking our children out of Harm’s Way” and have encouraged the produce industry to help the Foundation.

The Louis J. Acompora Memorial Foundation is committed to improving sports safety, with a special focus on placing automatic external defibrillators (AEDs) in all schools and youth athletic organizations. We are dedicated to educating and sharing information on commotio cordisand sudden cardiac arrest (SCA). We support Public Access Defibrillation (PAD) programs and will investigate methods of developing and improving chest protection for all athletes.

Click Here To Donate To The Louis Acompora Memorial Foundation

Every Life Saved Is A Victory 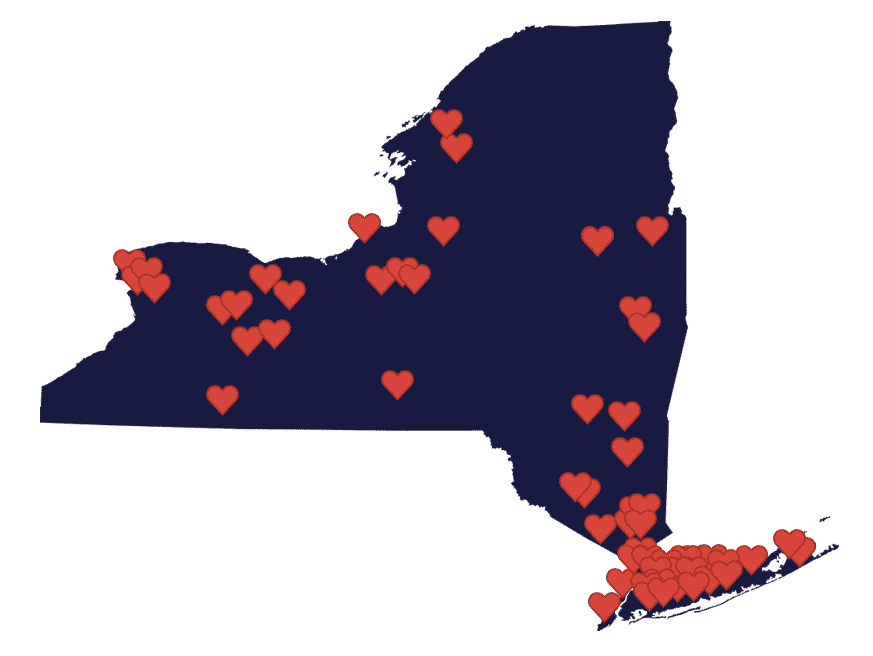 "Since its inception, the produce industry as a whole has been incredibly supportive of Louis' foundation. We are so grateful for the generosity of our customers, shippers, growers, truckers and even competitors who believe in our mission. Produce Business and The Produce News have both been instrumental in spreading the word nationally about Louis' story." 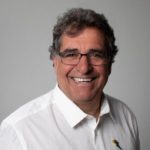 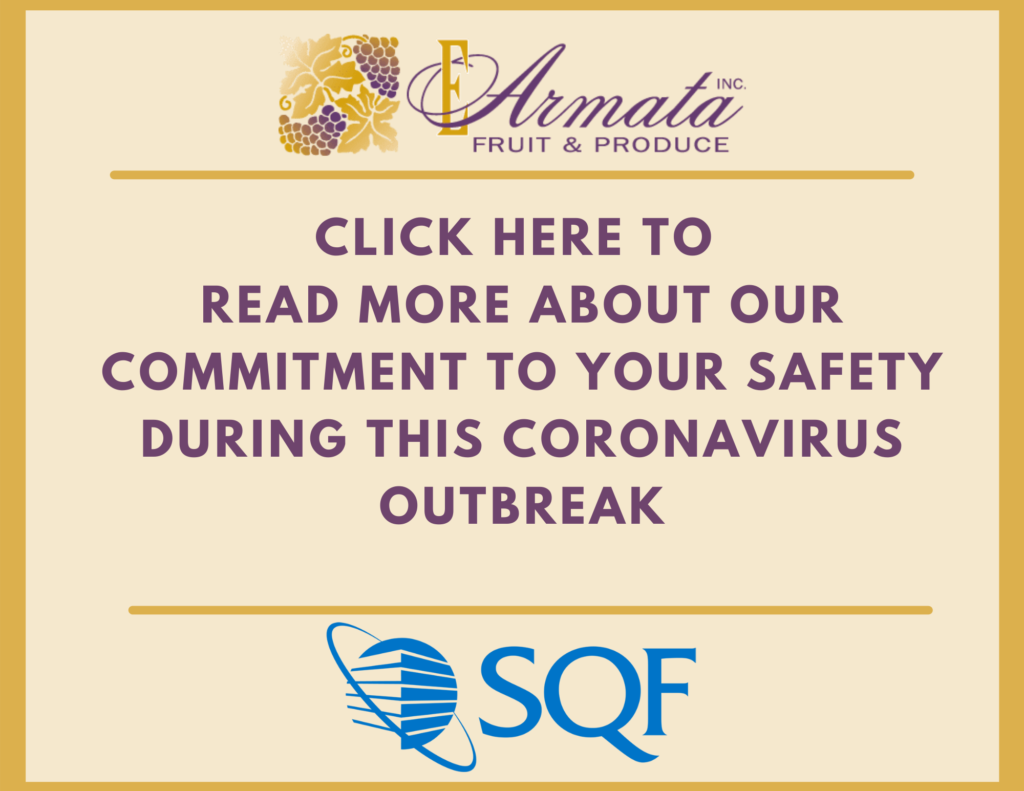